Court extends time to challenge a Will 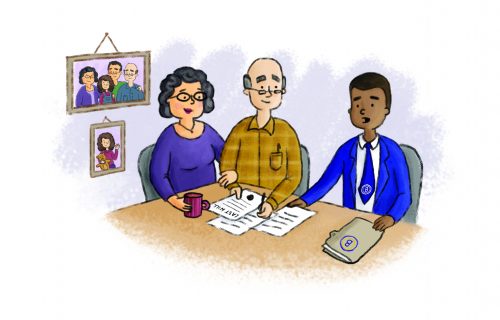 Claims under the above Act must be commenced within 6 months of the Grant of Representation having been issued by the Court, unless the court gives its permission for it to be issued later. Some claimants used Standstill Agreements to stop the clock ticking, until a couple of years ago when the court said that such an agreement would not be effective. This has now been overturned by the Court of Appeal in the case of Cowan vs Foreman. The position is now that claims can be brought after the 6-month period and that limit is not immovable. It will be decided by the court at the trial, and that each case will be decided on its merits. The court have a list of factors to be taken into consideration.

From our point of view, it is always sensible to act as quickly as possible and preferably in any event before the 6-month limit. Otherwise, the first hurdle of obtaining the court’s permission to bring the claim at all after the 6-month period will not be determined until the trial, by which time all of the costs will have been incurred and you may lose before the merits of the claim itself are considered in detail.

If you have any potential claim or query on this or any other contested probate matter, please contact Mark Hirst or Rachael Frankland.