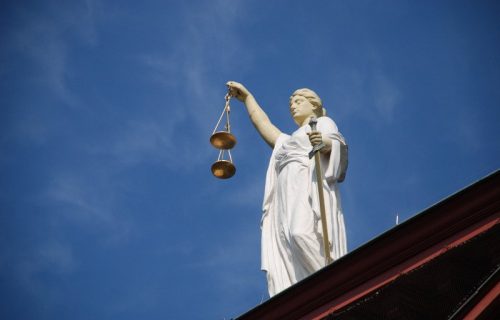 In the case of Reilly v Sandwell Metropolitan Borough Council, the Supreme Court was asked to consider whether it is fair to dismiss a school employee who failed to disclose that she was in a relationship with someone who had been convicted of a serious offence.

Reilly was employed by Sandwell MBC as a head teacher of a primary school.

The school learnt that Reilly was in a close, non-romantic, relationship with a man who she was aware had been convicted of making indecent images of children. This was not disclosed to her employer.

Upon being made aware of the conviction and the relationship Reilly had with this man, Sandwell MBC suspended her and subsequently dismissed her for (i) failing to disclose these matters and (ii) failing to accept that she had done anything wrong in doing do.

Reilly argued at the Employment Tribunal, the Employment Appeal’s Tribunal, and the Court of Appeal that she was under no obligation to disclose the relationship. Her argument was dismissed and she therefore appealed to the Supreme Court who ultimately upheld the tribunal’s view that the ongoing refusal to accept that she had been wrong, merited her dismissal.

Baroness Hale commented that the case could be a good opportunity to consider:-

Whilst Baroness Hale did not provide her opinion on the above on the basis that they were not raised in arguments, the case does highlight whether we are likely to see changes to the current test which has remained good law for around 30 years……watch this space!

If you have any queries on a matter of this nature please do not hesitate to contact one of our employment experts, Mark Hirst  or Rachael Frankland on 0161 330 6821