TRIBUTES FLOW AS STEVE BOWS OUT OF BROMLEYS 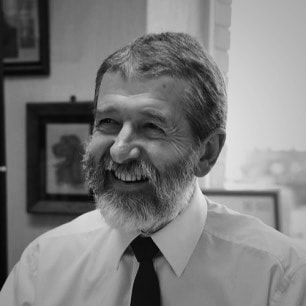 Tributes were paid to retiring Bromleys stalwart Steve Gwenlan at an event which raised £300 for his chosen charity.

Steve, 68, joined Bromleys in 2003 and was a senior solicitor in the child care team.

His legal career spanned more than 40 years, including roles at firms in London and Bradford before he moved to Tameside.

Bromleys’ annual care team gathering at Artisan in Manchester doubled up as his retirement party and was attended by almost 100 people, including judges, local authority representatives, barristers, clerks, guardians, and present and former colleagues of Steve.

Steve, a respected expert in his field, said he was overwhelmed by the turnout and the send-off he received.

His Bromleys colleague Keith Platts said: “Steve has been an invaluable member of our care team. His commitment and ability has helped countless children in Manchester to a better future. We will miss him.”