Brathay Marathon runners sponsored by Bromleys raise over £1,000 for Future for Heroes 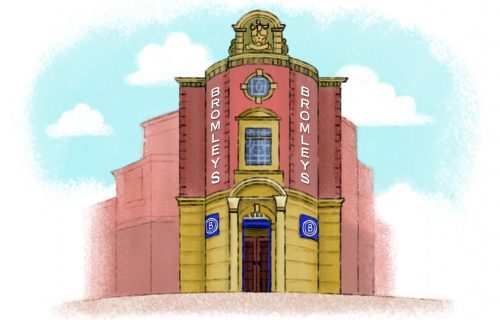 A team of runners in the Brathay Windermere Marathon has raised more than £1,000 for Future For Heroes, a charity which helps servicemen and women to prepare for their return to civilian life.

Among those taking part in the race were the charity’s chief operations officer Graham Brown and his sister, triathlete Trish Mellor who both feature in the photograph below.

Future For Heroes has close ties to the Lake District – its free residential courses for service personnel, their spouses and partners take place at Brathay Hall, Windermere, where the marathon started and finished.

In addition, the Future For Heroes team’s running vests were sponsored by law firm Bromleys, whose family law consultant Judy Bell is based in Windermere.

Judy met the Future For Heroes contingent at their Brathay Hall stand on the day of the race, and was introduced to chief executive Kevin McKenzie as well as service veterans who have benefited from the charity’s courses.

Judy said: “We were delighted to support Future For Heroes and are pleased that the team’s fundraising efforts have been so successful, with more than £1,000 raised so far and donations still coming in.”

Future For Heroes, commonly known as F4H, was founded in 2007 to help serving and retired members of the armed forces, as well as their spouses and partners, to manage the dramatic change in cultures when they make the transition to Civvy Street.

For further information on Future For Heroes, visit www.f4h.org.uk