Changes to insolvency practices from 1 October 2015 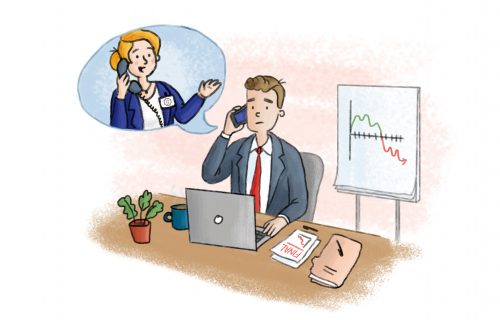 The government has introduced new legislation (“The Insolvency Act 1986 [Amendment] Order 2015”) which has introduced some fundamental changes on 1 October 2015.

The principal changes are: –

There are other changes that have been introduced and should you have any queries on these or require any information about any bankruptcy or corporate insolvency issue, please do not hesitate to contact Mark Hirst (email: mhirst@bromleys.co.uk / tel: 0161 330 6821).