Defy Planning Authorities at your Peril 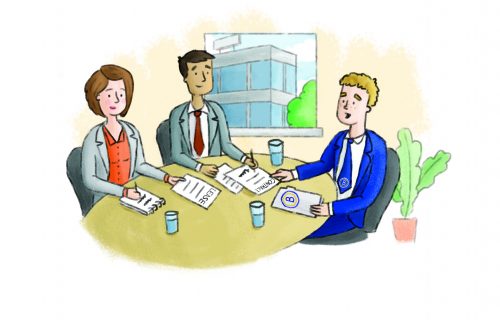 A hearing at Inner London Crown Court early in September found against a developer who had, despite three failed planning applications, proceeded to rent out a property as flats.

The company, Lexadon, rented out the four flats at 48 Trent Road, Brixton. The owner, Jerrard Knight, is included in the Sunday Times Rich List and is an experienced property developer. Nevertheless, in this instance his company decided to take matters into their own hands and circumnavigate Lambeth Council – their local planning authority.

Lambeth issued a planning enforcement notice demanding the unauthorised use of the property be stopped. Failure to comply with this notice led to a claim by Lambeth under the Proceeds of Crime Act, which is increasingly being used by local authorities to confiscate the proceeds of criminal action. Lexadon have been ordered to pay more than £175,000 as a result.

“Our planning system is there for a reason – to ensure any development is in the best interests of Lambeth – and anybody caught flouting the rules will be prosecuted.

“This particular case is a great result and the money we’ve been awarded can be used to tackle other breaches of planning in the borough.

“We are not afraid to use POCA powers – people benefitting from criminal behaviour will have to repay any ill-gotten gains as well as fines and legal costs.”

At sentencing, Mr Recorder K King is reported to have commented that Knight flagrantly pressed ahead and deliberately flouted the regulations.

The case should serve as a warning to property developers and landlords who are considering proceeding without the required permissions. Heavy fines and confiscated profits await for those who flagrantly disregard the planning system and, where there is uncertainty, it is always wise to contact the planning authority or a local Chartered Surveyor for advice.

For further advice on matters such as this, please contact our Commercial Property expert: