Divorce Numbers Rising in the Over 60s 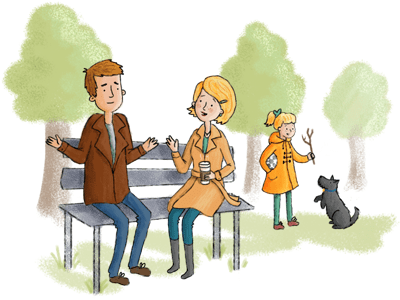 Although the overall rate of divorce in the UK is declining, the number of ‘silver separators’ between 1990 and 2012 rose by 85%. It is estimated that by 2037, 10% of all divorces in the UK will be in couples who are 60 or over, a 41% rise from 2012.  This could, in turn,  lead to an increase in isolation in older people and a greater need for formal care to cope with rising levels of poverty  and sickness as  a result of couples being  ill-prepared for a divorce.

The International  Longevity Centre UK believes these statistics could be due to couples now marrying later in life being more exposed to the risk of divorce at older ages because their marriage is still fairly recent. In addition to this, working women are now finding themselves to be more financially independent, attitudes to divorce have become more accepting as it has become more commonplace and an ageing population has led to more marriage ending in divorce as opposed to the death of a spouse.

Richard Willets, director of longevity at Partnership Assurance said: “While divorce at any age is likely to be a painful experience, the older you are, the more likely it is to have a negative impact on your health, wealth and general well-being”

For help and advice on divorce proceedings, ancillary relief, re-drafting of  wills and sale of your property following divorce, telephone us on 0161 330 6821 or contact a member of our family law team directly: