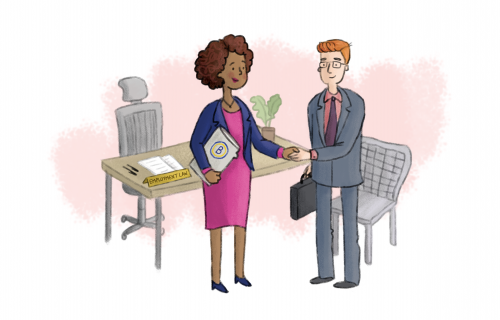 The Court of Appeal has dismissed Unison’s third bid to overturn the introduction of tribunal fees.

In July 2013 Employment tribunal fees were introduced for workers wishing to lodge a claim against an employer. With fees starting from £160 rising up to £950 Unison have been battling ever since to have the fees abolished and in July 2013 sought permission in the High Court to bring a Judicial Review.

Unison’s first claim was heard in the High Court in November 2013 and despite statistics from the Ministry of Justice showing a 56% drop in tribunal claims between July and September 2013 (compared to the same period in the pervious year) Unison’s claim was unsuccessful.  The High Court stated that Unison’s claims were premature and that further evidence should be obtained before new proceedings are lodged.

Despite two further appeals and statistics from the Ministry of Justice now rising to 81% reduction in claims, on 26 August 2015 Unison’s third claim was again unsuccessful.

Unison have vowed to continue the fight over employment tribunal fees and have made an application for permission to appeal to the Supreme Court.

We would be interested to hear from you with your views.

If you wish to speak to  one of our experts, please do not hesitate to contact a member of our Employment team on the details below.