Being unhappy is not a ground for Divorce 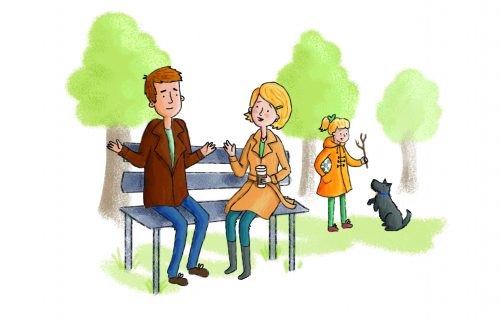 The Supreme Court has today handed down its judgment in the case of Owens vs Owens. Tini Owens said that her marriage had irretrievably broken down. She has been married for 40 years to her husband Hugh. She told the court that she had been contemplating a divorce since 2012 but did not leave the matrimonial home until February 2015.

As law currently stands, in order to obtain a divorce, you have to prove that the marriage has irretrievably broken down, and give one of the following 5 reasons:

The Supreme Court considered this case, and, albeit as stated with “no enthusiasm whatsoever” said that none of these grounds had been established. The Supreme Court said it was not their job to change the law, and that was a matter for parliament. Therefore the Judge at first instance was correct to refuse to grant a decree nisi and she must remain married until 5 years had passed since Tini left Hugh.

Hugh’s barrister said that Tini was “essentially advocating divorce by unilateral demand of the petitioner” and that was not what the law intended. Other commentators have said that now is the time to introduce “no-fault” divorces.

If you need any advice in relation to divorce or relationship breakdown, or any matters arising from those, please do not hesitate to contact our expert family team.