Beware of doing favours for friends 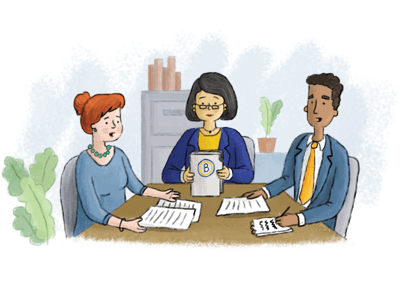 In the recent case of Burgess and Another –v- Lejonvarn, the High Court, in what it described as a “cautionary tale”, held that a professional could be held responsible for work that he does in the course of his business to help out a friend, even though he is not being paid for it.

The professional consultant in question performed various services relating to her friends’ landscape gardening project. The project did not go smoothly. As a result, the relationship between the consultant and her friends broke down. Her former friends sued her for the cost of the remedial works. The consultant defended the claim, on the basis that she was doing this as a favour and wasn’t being paid for her services.

From both parties’ points of view, beware “freebies”!

For any queries that you might have in relation to contractual disputes please do not hesitate to contact our experts Mark Hirst (mhirst@bromleys.co.uk) or Rachael Frankland (rfrankland@bromleys.co.uk).