The Government Formally Announces the Closure of Tameside County Court 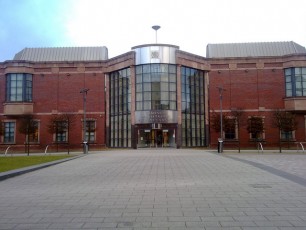 The Ministry of Justice has now formally confirmed the closure of Tameside County Court and Family Court.

However (in the case of Magistrates Court), it also represents a departure from the long hailed principle that the local Magistrates shall be people from the local community, who are aware of the stresses within the locality, and who could understand local behaviour.