Bromleys in the running for Glory at 2018 Manchester Legal Awards 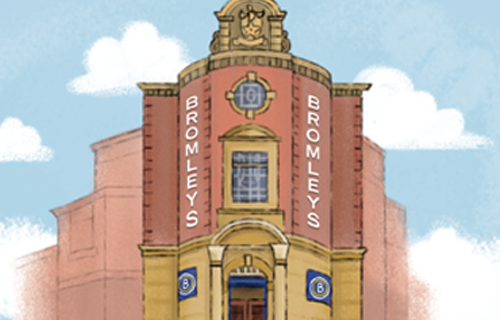 Bromleys has been shortlisted for an accolade at the 2018 Manchester Legal Awards.

The practice is in the running for the award for law firm of the year for those with between one and five partners.

The ninth annual awards have attracted a record number of entries and will be presented at a gala dinner at Manchester’s Midland Hotel on Thursday, March 1.

Senior partner Mark Hirst said: “We are delighted to make the shortlist, which shows that the judges have recognised the all round strength and excellence of the practice.”

Bromleys’ achievement in making the MLA shortlist follows its triumph at the 2017 Pride of Tameside Business Awards, which were presented in November. Bromleys won the corporate social responsibility category.

The past 12 months have been hugely successful for Bromleys. The firm has made a string of key appointments to cater for an increasing number of instructions and has been recognised for its success with a series of accreditations, including retaining Investors in People Gold status and the Lexcel quality mark from the Law Society.