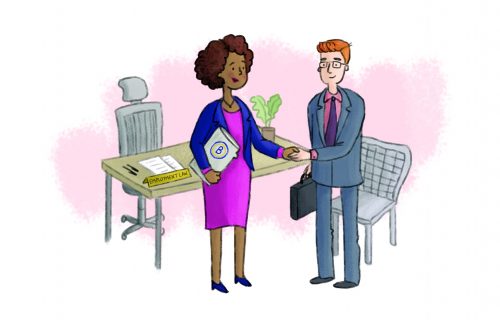 The Supreme Court has today upheld an Employment Tribunal’s decision that Uber drivers are “workers” and therefore benefit from certain protections under the Employment Rights Act 1996, the Working Time Regulations 1998 and the National Minimum Wage Act 1998.

Previously, the Employment Tribunal was asked to consider a claim against Uber for a failure to pay the minimum wage and for a failure to provide paid leave. Uber defended the claim on the basis that it considered that the Claimants were not “workers” are were therefore not afforded the protection sought. In its decision, the Employment Tribunal disagreed with Uber and decided that the Claimants were “workers”.

In its decision handed down today, the Supreme Court has confirmed that it agrees with the conclusion of the earlier Court’s that Uber drivers are “workers”.

This decision will have significant implications particularly on the gig-economy and if you think that you are affected by the same, please contact one of our experts

If you have any queries surrounding any employment dispute matter, please do not hesitate to contact one of our experts, Mark Hirst at MHirst@bromleys.co.uk or Rachael Frankland at RFrankland@bromleys.co.uk